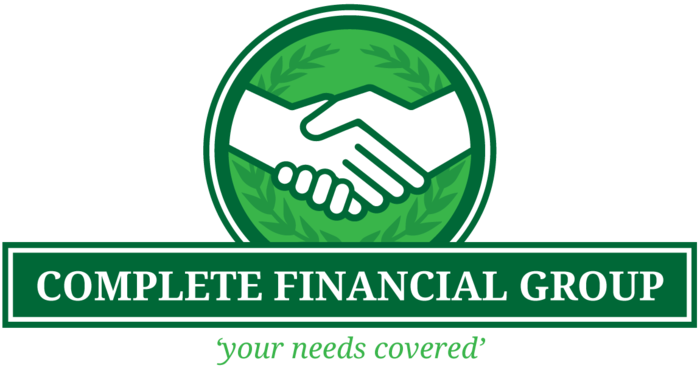 It is an unfortunate fact that many consumers have been mis-sold financial products, having been falsely advised by unscrupulous financial organisations that it is necessary or legal. Complete Financial Group provides assistance with the following, and if further support is required we can refer customers to a specialist claims company.

PPI
PPI stands for Payment Protection Insurance, and is probably the most well-known mis-sold financial product. The idea behind it was that customers would be able to cover their debt repayments if they were unable to work due to illness or redundancy. It is believed that 2 million people have been sold a PPI that they would never be able to claim on, including if any of the following apply:

Packaged Bank Accounts
It is estimated that as many as 1 in 5 of the 62 million current accounts in the UK could have been mis-sold to customers. Bank employees falsely advised customers in order to encourage them to open accounts with monthly fees when a free account was available. Other unwanted products or wrong information includes:

Miss-sold investments
Consumers have also found that they have been mis-sold an investment opportunity that did not suit their requirements, or that: